OTTAWA — Beginning Monday, travellers could be fined up to $2,000 for trying to slip cannabis into Canada.

Travellers who dispute the monetary penalty will have 90 days to request a ministerial review of the border officer’s decision.

The border agency may still pursue criminal prosecution in addition to a monetary penalty.

The agency also reminds Canadians that although possession of cannabis is legal in some U.S. states, it remains illegal under U.S. federal laws.

It advises against trying to cross the Canada-U.S. border with any amount of cannabis in any form, even when travelling to a U.S. state that has legalized possession.

For more than two years, adults in Canada have been allowed to possess and share up to 30 grams of cannabis, but bringing the drug into the country without authorization continues to be illegal.

The federal government is introducing administrative fines next week to deter people from sneaking pot into Canada, while easing the burden on already backlogged courts.

The Canada Border Services Agency plans to issue penalties of between $200 and $2,000 to travellers who fail to properly declare cannabis imports, which will be seized.

The agency says it is another tool, in addition to criminal prosecution, to crack down on the unauthorized cross-border movement of cannabis.

The amount of the fine will depend on the nature and severity of the infraction, and whether the person has a history of failing to comply. 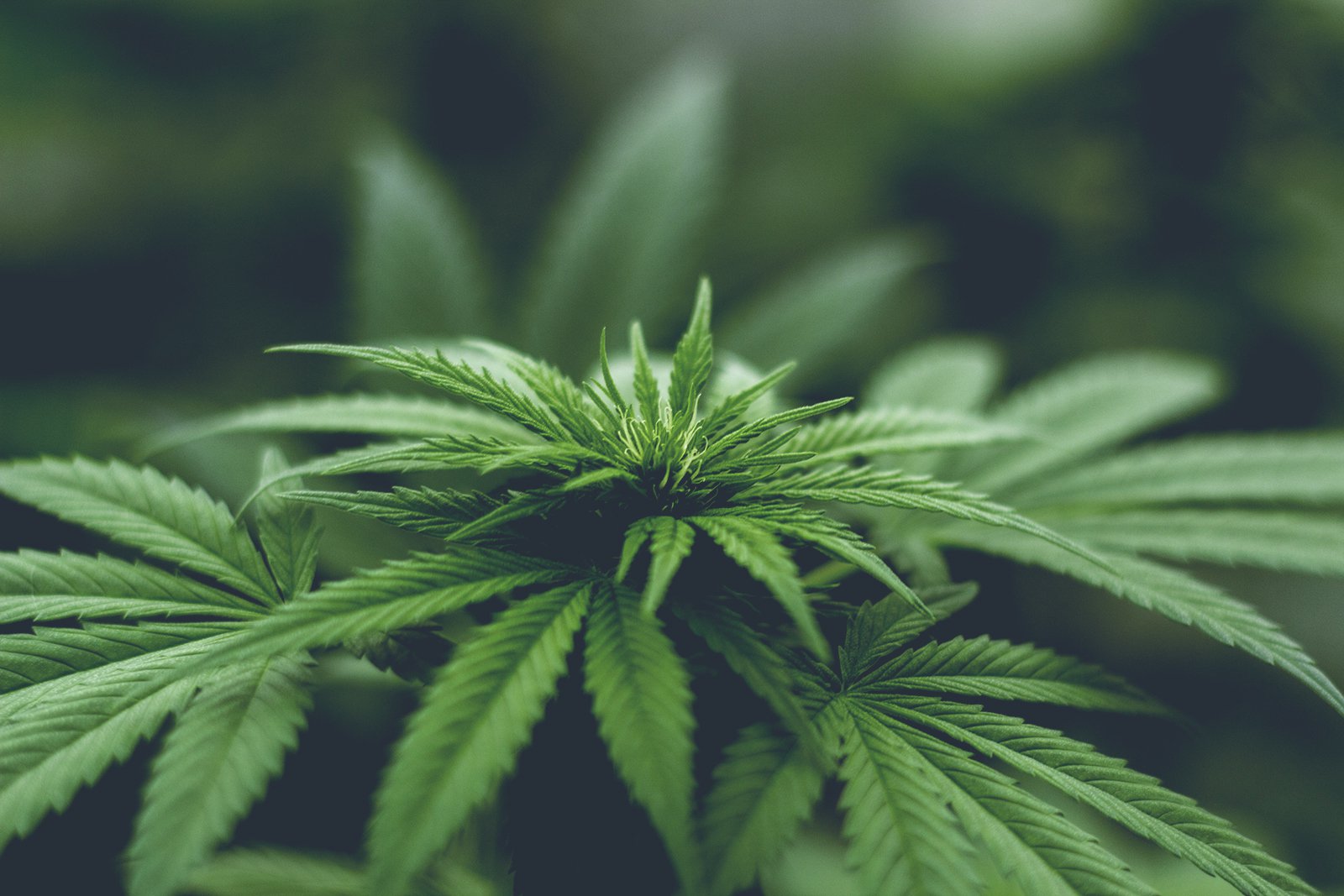 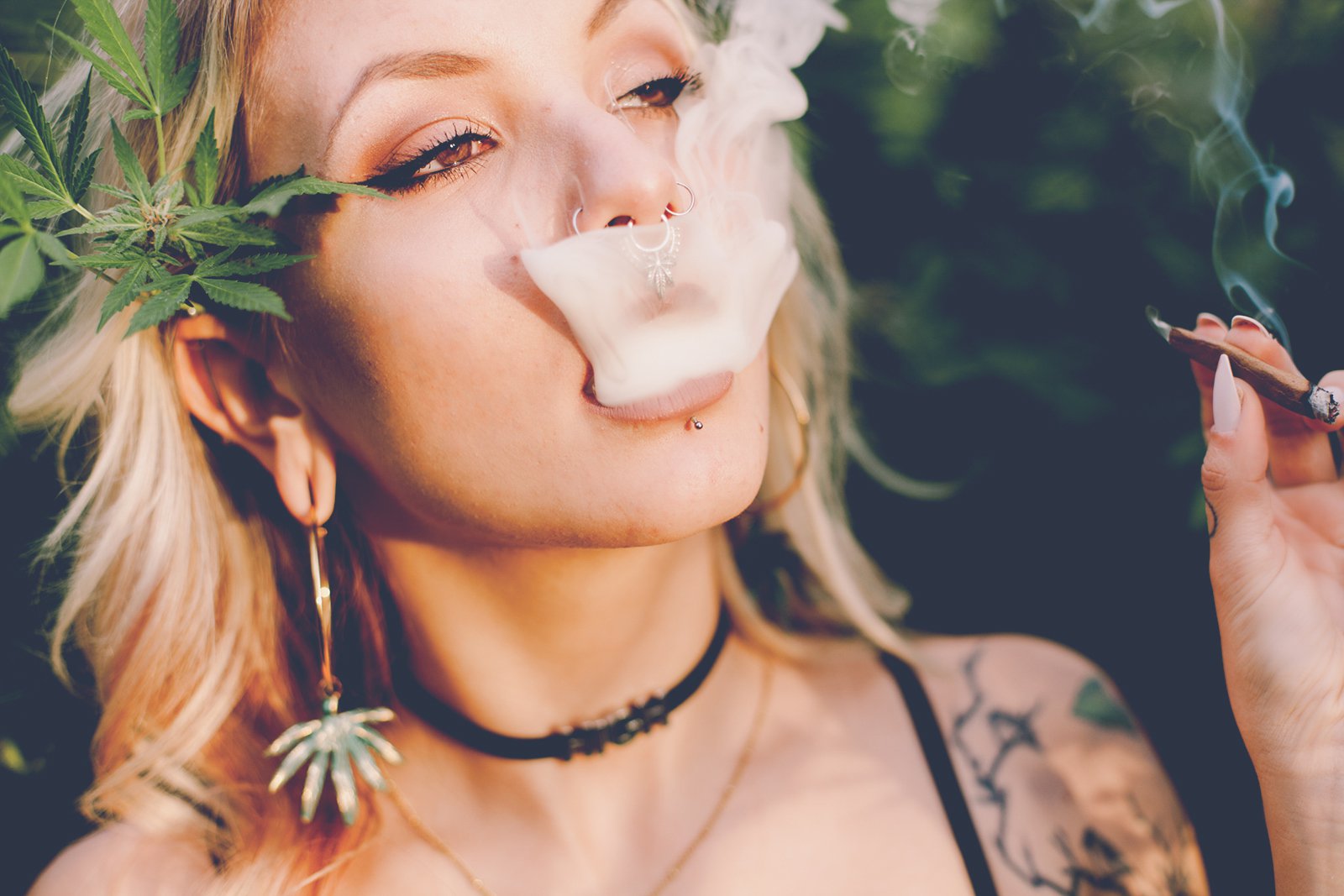 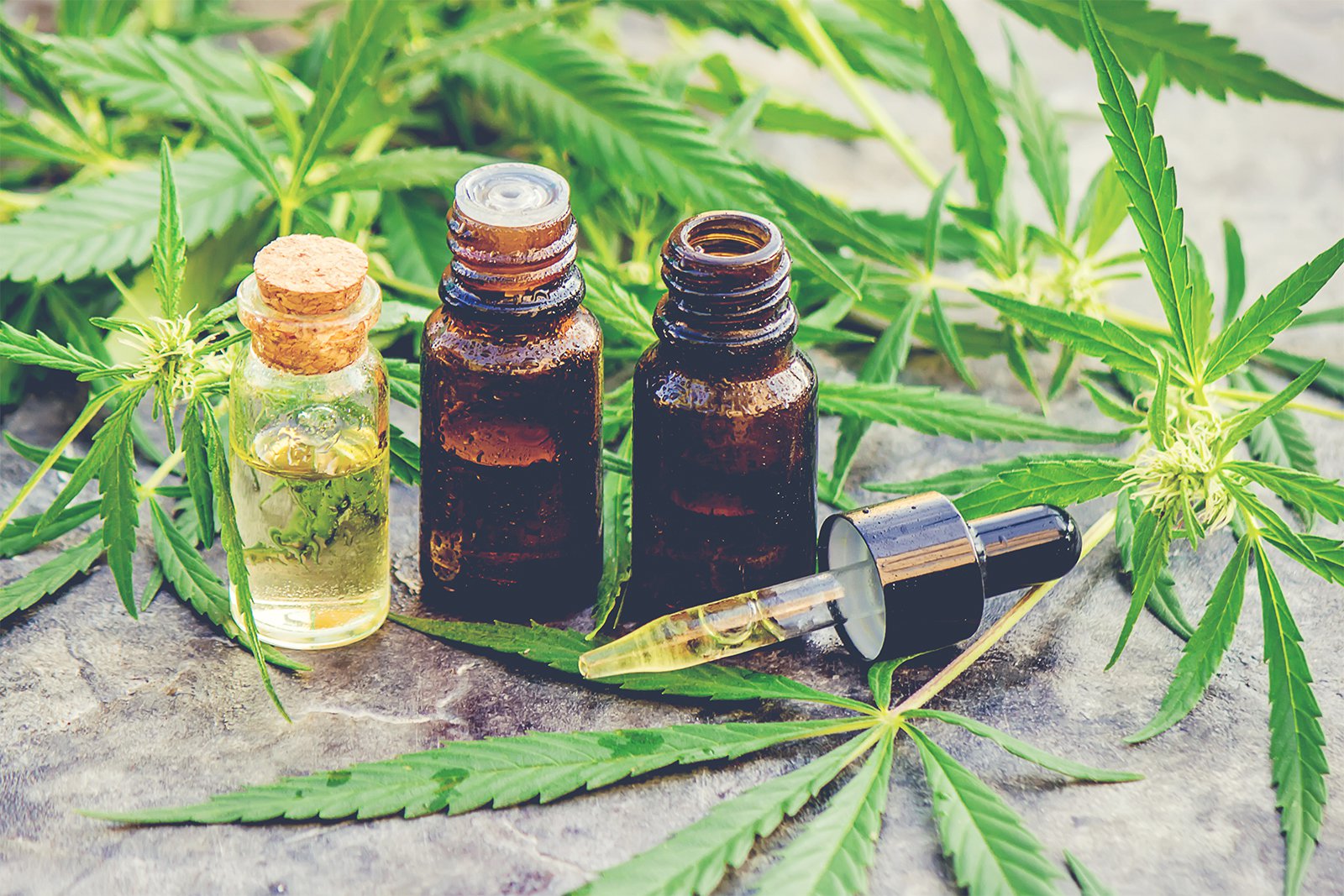 Is medical marijuana allowed in the UK? 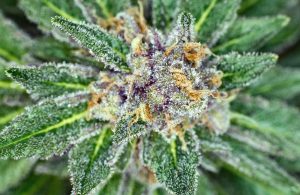